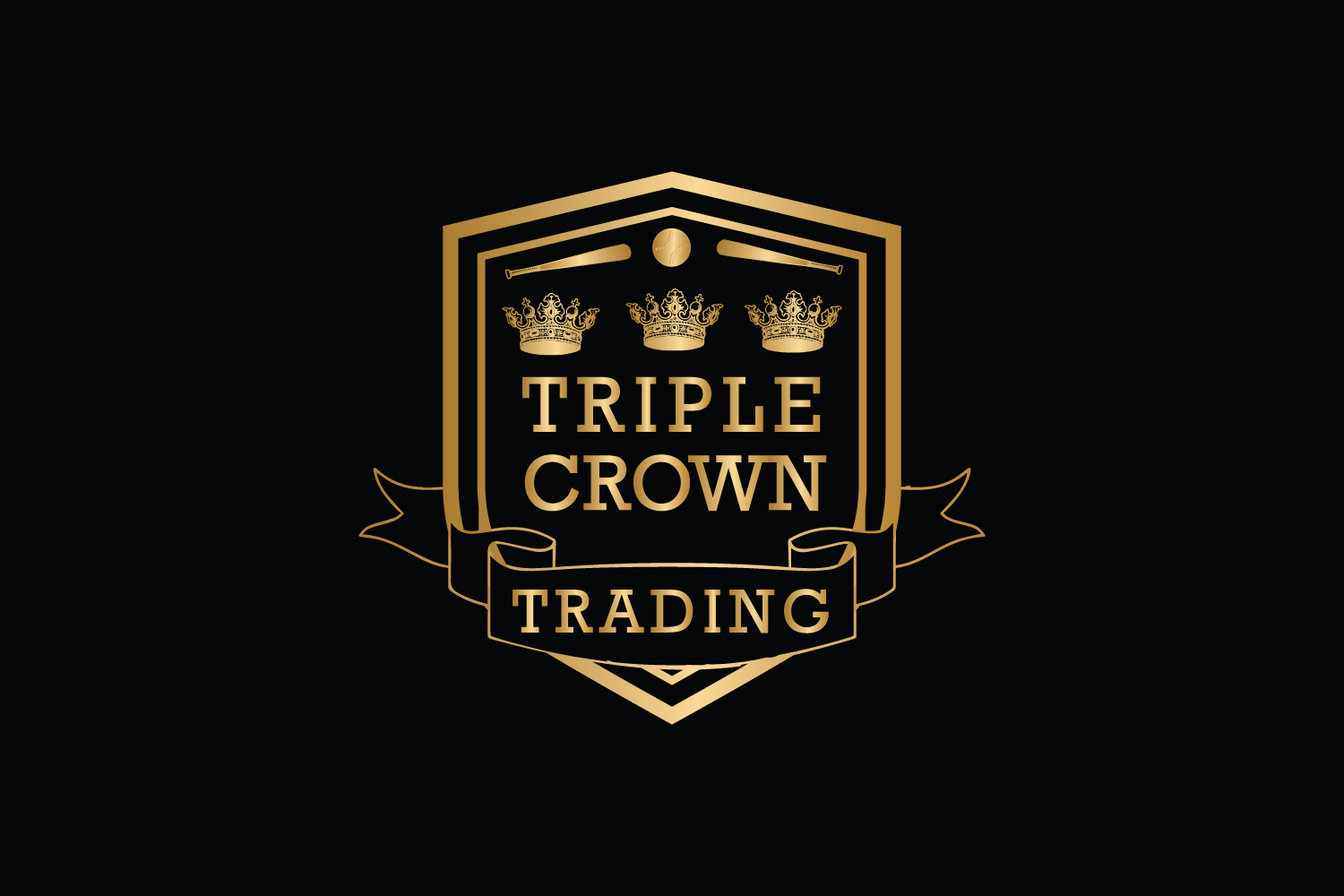 You come at the king, you best not miss. That’s why we’re not coming for the crown. We’re teaming up with the crown. Times three.

This East Bay squad was formed in 2019 when Dante Abraham took his childhood passion and turned it into a job. They’ve built a solid Instagram following based on the pillars of entertainment, value, and customer service. Now they’re ready to expand the Triple Crown Empire to Loupe.

Triple Crown specializes in soccer cards, which is something of a rarity among these parts. They’ve also got plenty of the other major sports, some UFC, and even pop culture stuff like Star Wars. But footy fans will definitely want to take note that they’ve got soccer on lock.

It all kicks off tonight, October 7 at 9pm Eastern with Triple Crown’s debut stream. Show them your support by hopping into their room and giving them a friendly Loupe welcome. We’re in the presence of royalty, after all.