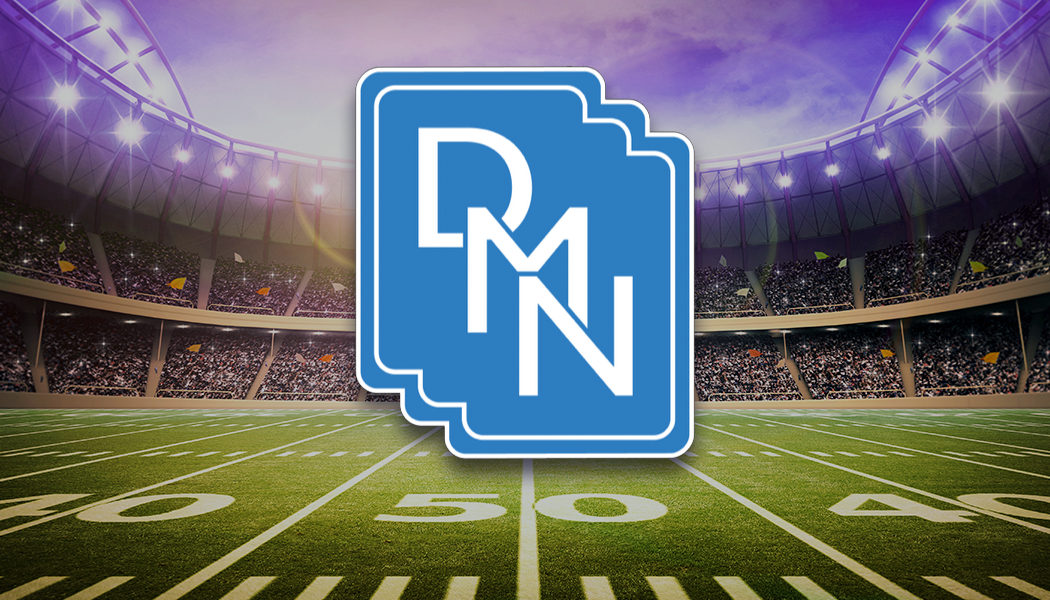 The King of Twitter Sales is expanding his reign to Loupe. Look, Simba — Everything the light touches is our kingdom.

DMN Takeover is the newest member of the Loupe family! Say what’s up to him and this adorable adult kitten!

DMN Takeover isn’t your average Loupe seller. He’s not likely to be ripping much wax. Instead, he focuses on singles and stack sales. It’s usually baseball, basketball, and football stuff, but you never know what unexpected cards might make an appearance. His motto is “Making the hobby fun again,” so you know he’s gonna be putting out good vibes in his streams.

Dan is the main dude behind DMN Takeover, and you’ll be interacting with him most of the time. However, Dan’s wife, Sofia, might also pop in to hang out with the Loupe crowd. They live in Minneapolis, presumably with this cat and a heck of a lot of cards.

Make sure to give DMN Takeover a big, hearty Loupe welcome! Also, go hit him up on Twitter for a constant stream of new singles for sale. Finally, remember to tune tonight, Thursday September 30 at 8pm ET on Loupe! That’s when The Takeover begins.