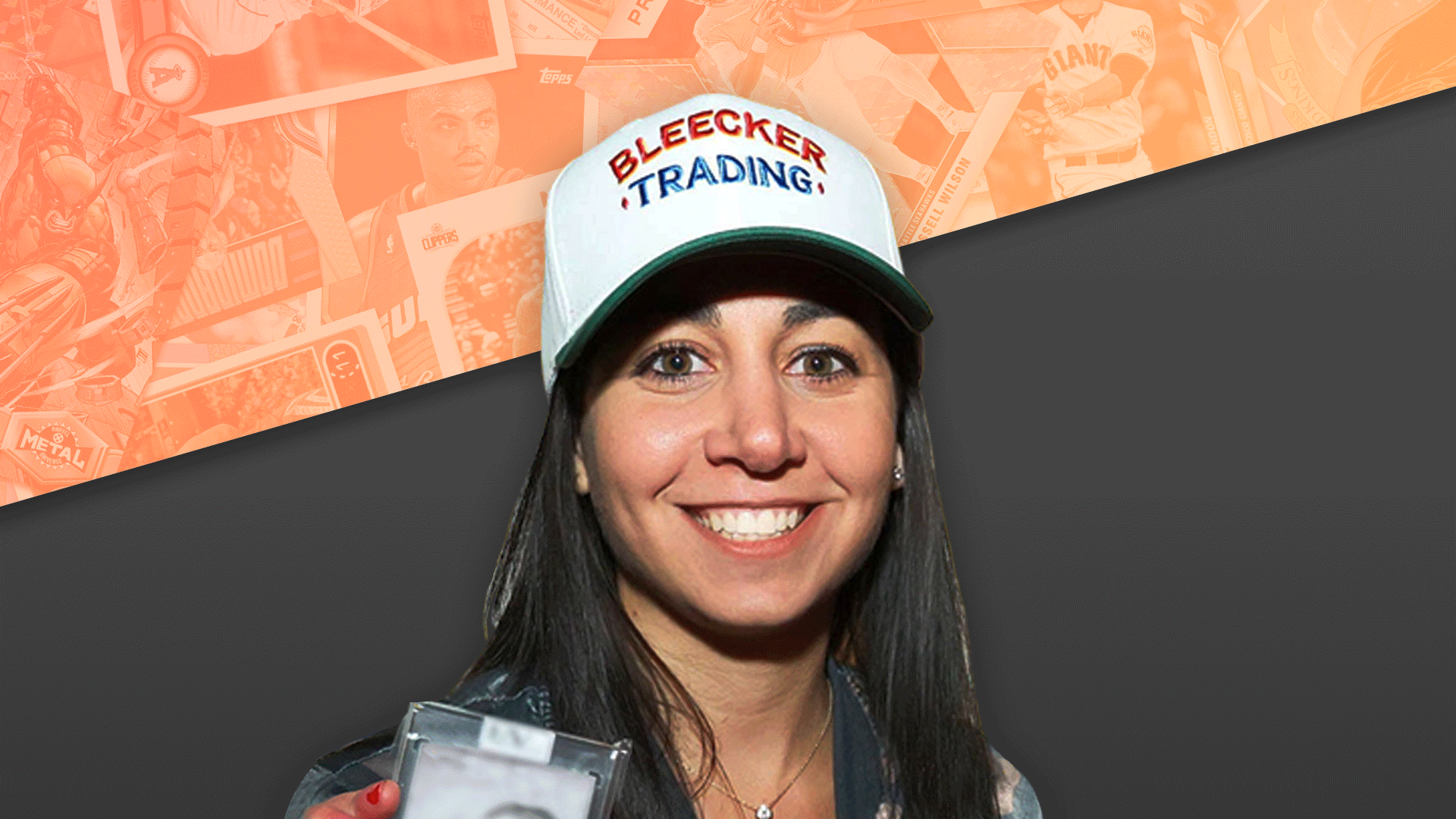 New York City’s Bleecker Trading is one of the most well-respected high-end hobby shops in the country. We’re thrilled to welcome one of their superstar employees into the fold as Loupe’s newest breaker. Everyone, give a warm welcome to Breaks with Jess!

Jess is a lifelong collector who got into the breaking game a few years ago. Given her connections at Bleecker, she gets some cameo appearances on her streams. Be on the lookout for special guests such as athletes, influencers, and celebrities from time to time. You never know who’s gonna pop in during one of Jess’ shows!

As for the product, Jess carries pretty much everything. She loves baseball, basketball, and football. However, she’s also been getting into some UFC and F1 as of late. Basically, if you want it, she probably has it.

Also, there’s a fun crossover in the Loupe Cinematic Universe. Roto from Monster Card Shop creates special repacks that are exclusive to Breaks with Jess. They’ve been friends for years, and they often break together. That’s right, Loupe is basically the Avengers.

Breaks with Jess goes live on Loupe on Wednesday, April 20 at 8pm ET / 5pm PT. Swing by and make her feel at home. It’s gonna be one heck of a ride.