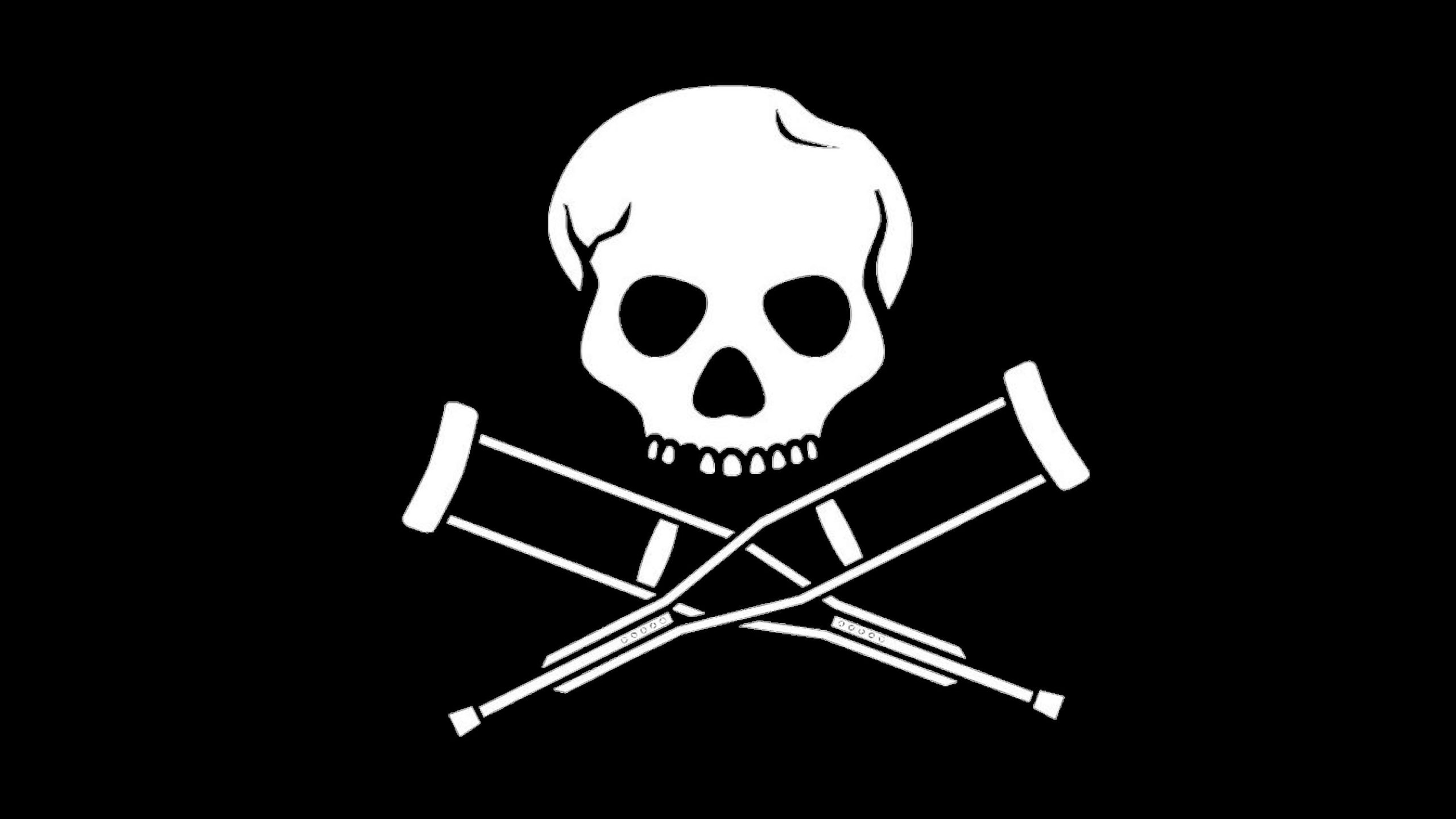 We have a special opportunity coming to Loupe very soon. Zerocool and Monster Card Shop have teamed up for a super-limited preview break of the upcoming Jackass cards. Johnny Knoxville rookie cards, crazy rare Steve-O parallels, maybe a Wee Man autograph? What’s more, celebrities like Tony Hawk, Machine Gun Kelly, and Tyler the Creator are on the checklist and signed for this release.

It’s all pleasure and no pain when we break into one of the world’s first boxes of zerocool Jackass.

Jackass is the second product from the newly-formed zerocool, which is a Fanatics brand that focuses on cultural collectibles. The debut cards were based on GaryVee’s VeeFriends NFT line. Jackass will definitely be a hot commodity when it officially launches.

This preview look is coming to Loupe courtesy of Monster Card Shop. On Tuesday, April 5 at 11pm ET, they’ll break a pre-release box of Jackass. Even better, they’re giving the cards away to someone in the community. The cards will be randomed off to someone who follows the Monster Card Shop on Loupe. Go to their shop bio and tap the bell to follow them, and then you’re entered into the giveaway.

And don’t worry — we’ll have Jackass cards for sale on Loupe once they officially launch.