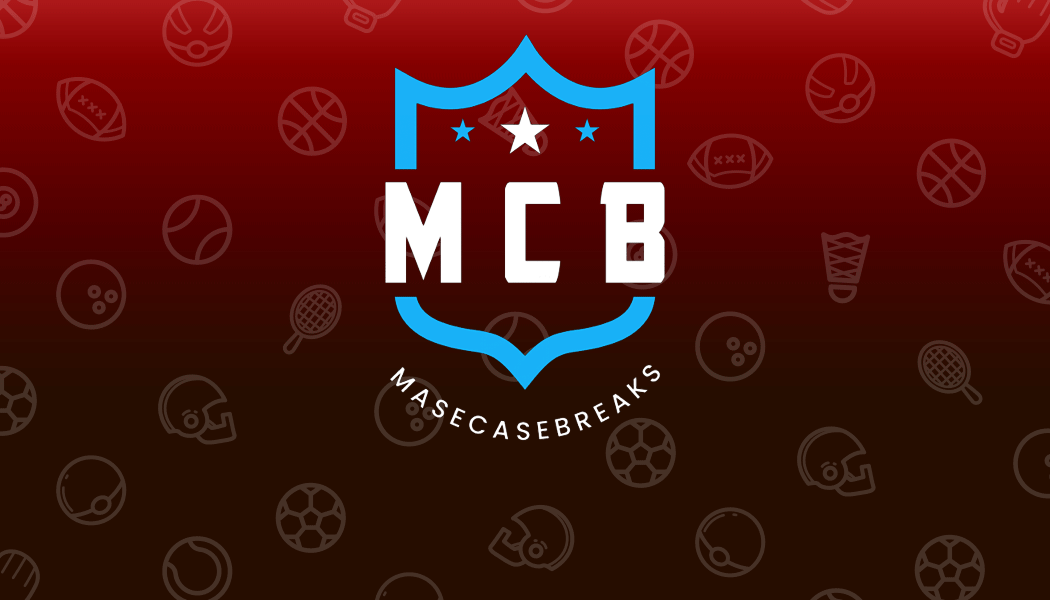 MaseCaseBreaks is the newest seller to join the talented Loupe roster!

Mason is the face behind MaseCaseBreaks, and he has an interesting story. He played college basketball, he’s actively studying to become a physical therapist, and he’s on the grind as a breaker. He’s also a lifelong collector, and grew up racing motocross.

We’re excited to bring MaseCaseBreaks aboard because they’re the sort of energetic, customer-first seller that makes Loupe special and trustworthy. You can expect to see a lot of football and basketball cards, with some baseball peppered in.

Make sure to catch MaseCaseBreaks’ debut when they go live late tonight. Their first stream is scheduled for Saturday at 12am ET, which is Friday at 9pm PT. Go hit that bell in the streams list so that you get a notification when MaseCaseBreaks makes their first appearance on Loupe tonight.