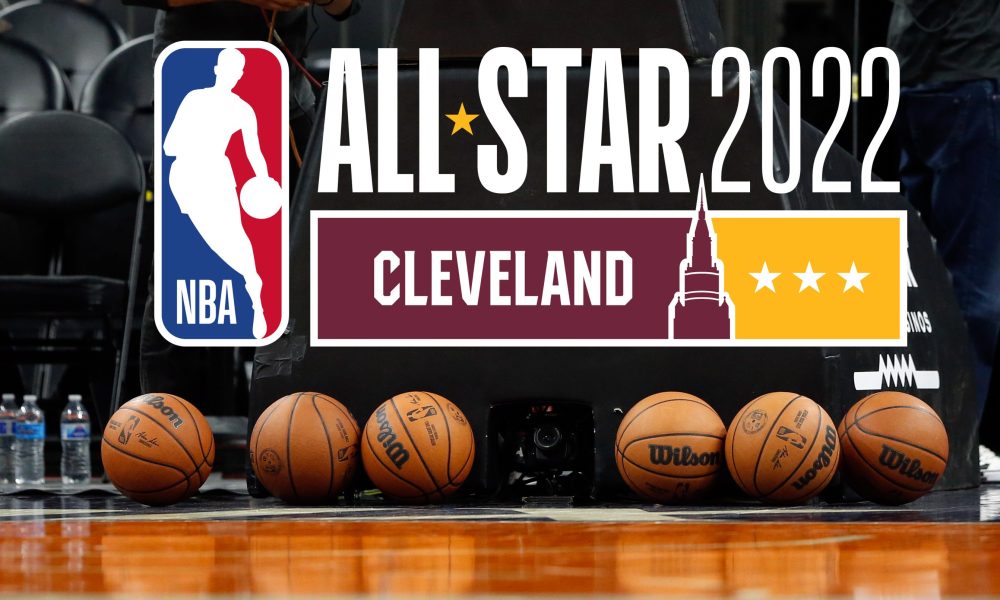 LeBron James, Stephen Curry, and Kevin Durant are all locked in as All-Star headliners, and deservingly so. These three have been the face of the league for the last decade (or two decades if we are talking about LeBron). However, there is a new generation of elite players rising, and when the sun sets on the greats of today, we will be looking to new faces around the league to carry the mantle. And this list is who I believe will make their debut in this year’s NBA All-Star Game and become the next generation of stars.

This guy is probably the easiest to guess on my entire list, but that’s entirely because of how excellent a player he is and how undeniable his skills and talents are progressing. Ja is in his third year and he looks like a top five point guard in the NBA already, and I’m willing to debate top three.

As the unquestioned leader of the Grizzlies, they are third in the Western Conference while he is averaging 25.3 points, 6.0 rebounds, and 6.9 assists per game on career-high shooting percentages. And, as icing on the cake, his athleticism and explosiveness on both ends are reminiscent of a young Derrick Rose. It’s all but guaranteed that Morant will make his All-Star appearance this year, and I think that it’s well deserved.

Another potential NBA All-Star looking to make his first appearance is the 2nd overall pick of the 2019 NBA Draft and fan favorite of the hobby, LaMelo Ball. Ball has been fun to watch since his days in Chino Hills, but his evolution as a young star in the NBA is even more impressive.

He turns 19 points, 7 rebounds, and 7 assists per game into some players’ lifetime highlight reel with the flashy behind-the-back passes and the effortless finishes at the rim. Because the Hornets are in 7th place in the Eastern Conference, voters may have some hesitation to select Ball to make his first appearance, but I believe he’s earned the nod this year and will have a spot reserved for years to come.

Darius Garland is my biggest surprise on this entire list. I knew he was a good player, but at no point did I think he was capable of being an All-Star this season. Oh, how he has proven me wrong! Garland is the floor general for a newly-refreshed Cleveland Cavaliers team sitting squarely in the playoffs if the season ended today.

Garland has elevated his game and this team in the absence of backcourt running mate Collin Sexton. Averaging 19.7 points and 8.2 assists on elevated shooting percentages from the field and behind the arc, Garland is positioning himself as the franchise’s point guard for the foreseeable future alongside other impressive teammates like the potential Rookie of the Year, Evan Mobley.

We all have felt pretty underwhelmed with Andrew Wiggins since he left Kansas. We assumed that because of his physical ability and raw talent to score, he would be a perennial All-Star for most of his career. Yet due to inconsistent play and a challenging environment in Minnesota, “Maple Jordan” became just another guy in the league. Until this year, that is.

In his first full year in Golden State, Wiggins has been phenomenal, and he’s a huge reason why the Warriors are second in the Western Conference. As the primary perimeter defender for the Warriors, he is also averaging 18 points per game and may find himself on the All-Defense team. His numbers have taken a dip since the arrival of Klay Thompson, but that shouldn’t diminish what he’s been able to do so far this year. I like to believe that this could be a late turning point in the career of Wiggins to where he may be able to make a few more appearances like these in the future. After all, he’s only 26.

I understand that you may feel like I have snubbed some players, and that’s the beauty of the game. So, let me know who you believe belongs on this list as well. Also, don’t forget to jump on the Loupe App and try and snag these guys for your own collection.