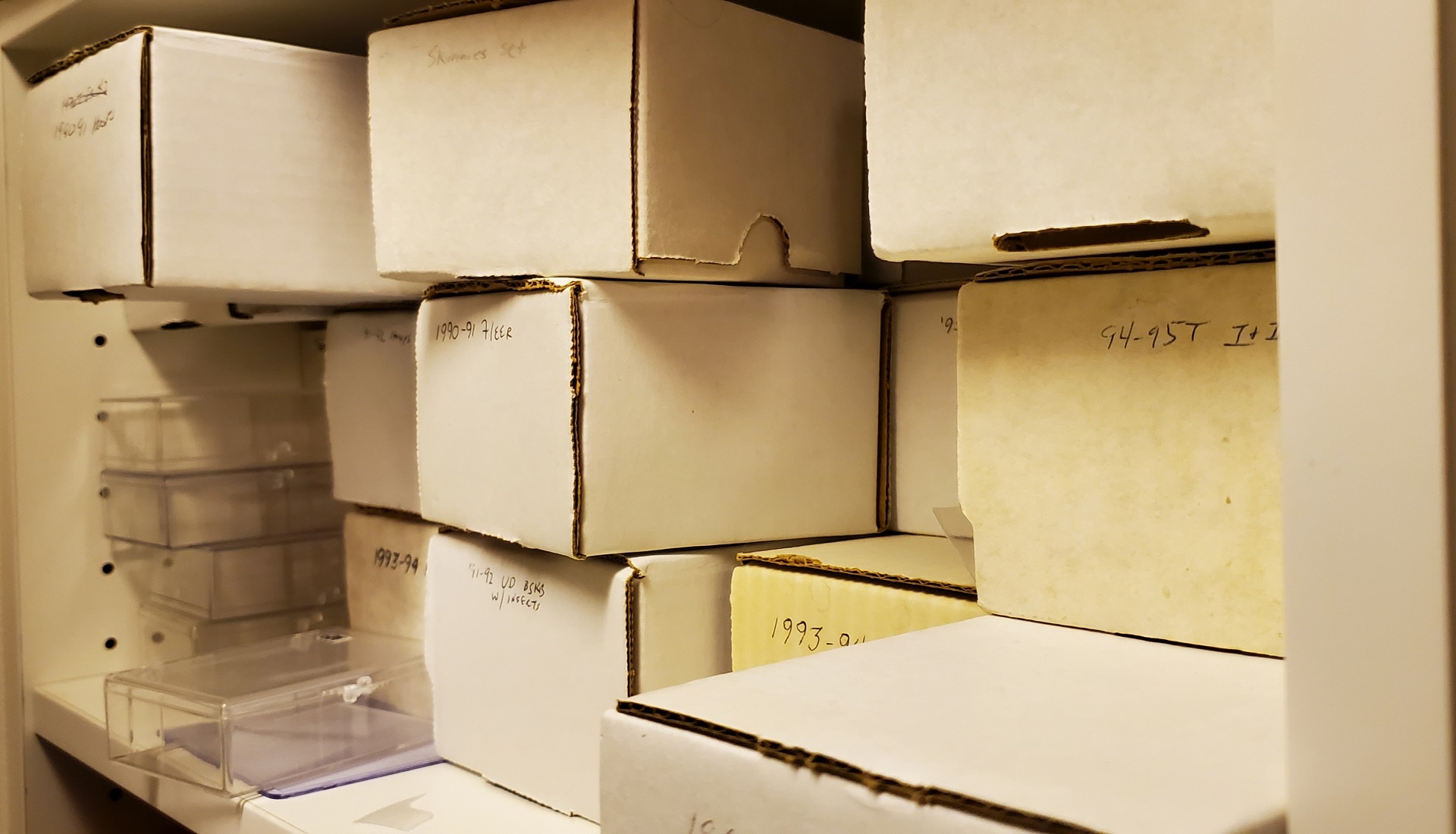 Every pack you open, the stack gets a little bigger. Eventually it goes into a box. Then there are so many cards in the box, you need a bigger box. There are hundreds at first, then thousands. You need two, then three, then four boxes.

They hold the cards that you don’t hold dear. Many are players who you know aren’t going to become all-stars. Some may be retired or almost there. Some are just duplicates, triplicates or quadruplicates. No one’s going to buy these on eBay because the time to list them and the shipping costs are burdens you don’t want. Sure, you can yank out the sellable goodies, but you’ve still got a ton of unwanted cardboard left.

At some point, you — or, more likely, the person you live with — comes to the realization that something has to be done. They’re in the way.  An eyesore.

You need the space. They need a home. But where?

Before you reach the boiling point and head for the nearest dumpster or bonfire, here are a few ideas for unloading the sports cards you just don’t want.

It’s not hard to lighten the load so you can see some light in your closet. You just have to be a little creative.