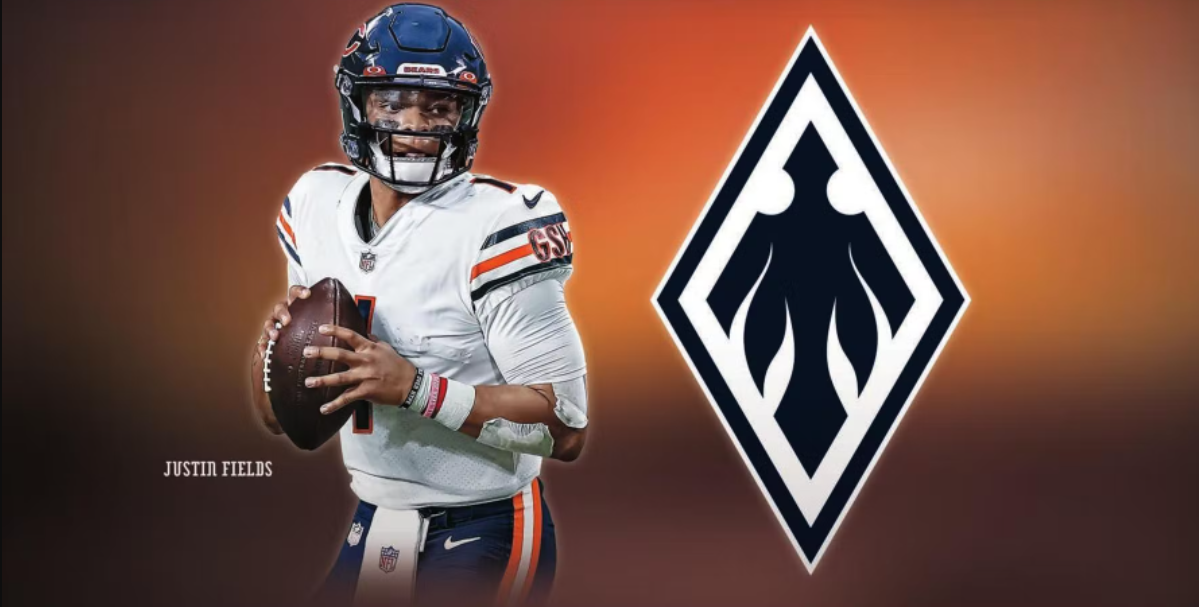 Panini Phoenix is one of those products that embodies everything about modern collecting. Flashy cards, lots of autos, and a ton of parallels. If that’s what you look for, Phoenix has a lot to offer.

We’re on the brink of getting a brand new NFL draft class, which means 2021 Phoenix is one of the final sets from last season. One more shot at chasing the big rookies like Ja’Marr Chase, Mac Jones, and Trevor Lawrence.

When in doubt, chrome it out. Panini Phoenix has a snazzy look, thanks in part to the chromium stock the cards are printed on. However, Panini has also gone the extra mile to design the cards with an eye-catching aesthetic, making them some of the most colorful cards of the year.

The base set is extensive, made up of 100 veterans and 100 rookies. Rookies fall one per pack, so it’ll take a while to collect the whole set.

One of the thrills of Phoenix is hunting for parallels. You can expect an average of two silvers and nine numbered parallels in a box of Phoenix, meaning pretty much every pack has something worthwhile.

Of course, a box of Phoenix is going to load you up with some sweet signatures. Autographs come two to a box, and there’s some legitimately cool stuff on the checklist. First off, there’s an extensive rookie auto list that features all the big names you’d expect. There are also RPAs aplenty because it’s always better to land a chunky swatch alongside a signature.

However, some of the neater autographs come from legends of the game. The Gridiron Greats set has guys like Bill Parcells and John Randle on the checklist. The Dual Patch Autographs pair up some interesting names like Tiki and Ronde Barber, Jerome Bettis, and Najee Harris, and Zach Wilson and Joe Namath.

Last but not least, Phoenix has several sets of triple autos that bring three fantastic names together on one card. Some are lumped together by the draft (i.e. Trevor Lawrence, Zach Wilson, and Trey Lance), while others take a generational overview of a franchise (i.e. Brett Favre, Aaron Rodgers, and Jordan Love).

Sticking true to the fire-theme of Phoenix, Panini rolled out a bunch of fantastic short-printed inserts that feature the most exciting players in the game. Inserts generally fall nine per hobby box, but some of these are exceptionally tough pulls.

Specifically, Panini has been talking up the En Fuego, Phoenician, and Volcanic inserts, meaning that they’re probably among the most sought-after. We haven’t gotten a preview of Phoenician yet, but you can see the die-cut En Fuego and Volcanic above, and they’re certainly sharp-looking. Hot hot heat!

With all these inserts, parallels, and autographs, 2021 Panini Phoenix is shaping up to be an exceptionally fun rip. Our sellers will be locked and loaded when it drops Friday, April 22. If you end up hitting big, tag us on Instagram or Twitter so we can celebrate with you.