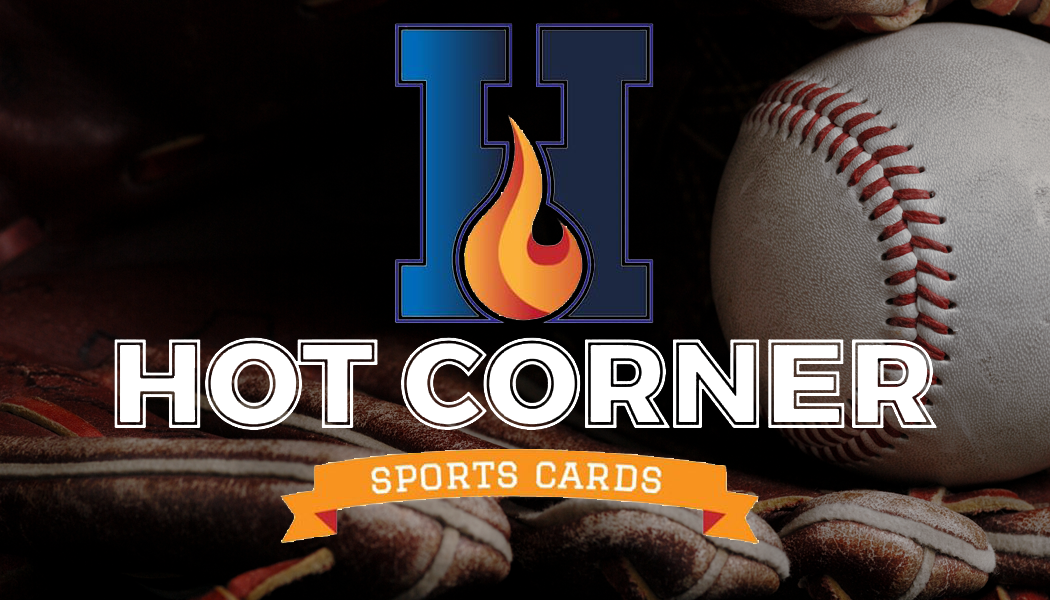 Who’s on third? No, this isn’t an Abbott and Costello routine. It’s a declaration. Hot Corner Sportscards is the newest player in Loupe’s starting lineup.

Hailing from Mesa, Arizona, Hot Corner is a two-man operation that has nearly two decades of experience under its belt. Founded by Phil Rinella, Hot Corner prides itself on honesty and integrity. Jonathan Forsyth a/k/a Mr. Met leads the way on the tech side of the business.

With a strong foundation in the local Mesa sports card community and a ton of product sourced directly from the major manufacturers, Hot Corner is ready to rip pretty much anything you want. They specialize in the big three sports (baseball, basketball, and football) but aren’t afraid to sprinkle a little wrestling in there too.

Give Hot Corner Sportscards a hearty Loupe welcome in the comments. Make sure to sign up for their inaugural stream tonight, Tuesday September 28 at 8pm ET. It’s gonna be hotter than a liner smashed straight at the third baseman.