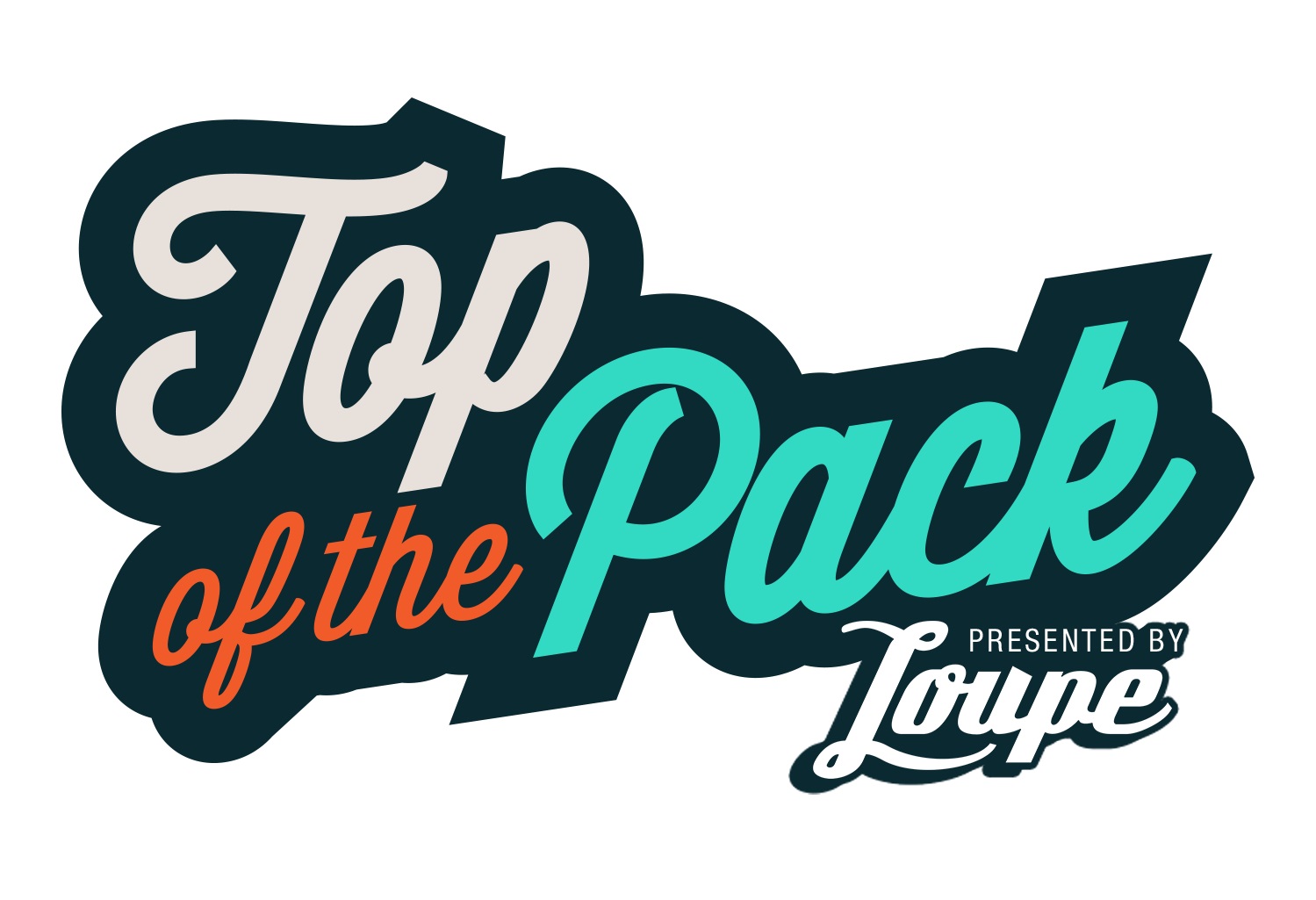 Loupe and Major League Baseball are teaming up to help answer one very important question: What’s the most iconic baseball card of all-time? Is it Ken Griffey Jr.’s 1989 Upper Deck rookie card? Maybe it’s Mickey Mantle’s 1952 Topps card. There are so many amazing cards throughout the centuries, and we want to crown one the king.

Also, we’re giving away three PSA 10 Mike Trout rookie cards. Read on to find out how to enter to win.

Starting today, MLB is running a 32-card bracket called Top of the Pack Presented by Loupe. Each big league club is represented by one card (along with two additional wild cards), and they’ll duke it out head-to-head until it’s time to name a champion. The bracket is divided into four regions — Post-Expansion, 21st Century, Golden Era, and Off-Center.

How are we going to decide on a winner? You’re going to do it! Head over to the Top of the Pack MLB page today and cast your votes to determine who advances to the second round. On September 29, the finals will start and run through September 30. Later that week, we’ll name the most iconic baseball card of all-time. A decades-long debate finally settled.

Here are the cards that are in the running:

We want some lucky Loupe users to take home some of these cards. That’s why we’re giving away two prize packages that consist of: A PSA 10 2011 Topps Update Mike Trout rookie card, a handful of other cards on this list, and some sealed product. Each prize package’s approximate value will be $5,000. All you have to do is log into the Loupe app between now and September 30 to be automatically registered to win.

Additionally, we’re giving away another PSA 10 2011 Topps Update Mike Trout rookie card to someone who votes in the finals. Make sure to go to the Top of the Pack page between September 29 and September 30, cast your vote in the finals, and you’ll be entered to win this dream card. We’ll announce all the winners shortly after the promotion wraps up. Head here for the Official Rules.

Who are you backing? Vote on the MLB’s Top of the Pack page, comment down below, and let the world know which card you think is the best. If you’re lucky enough, you might just walk away with a gem mint Mike Trout rookie card as the new crown jewel of your collection.

132 thoughts on “Vote for the most iconic baseball card of all-time and win a PSA 10 Mike Trout RC!”