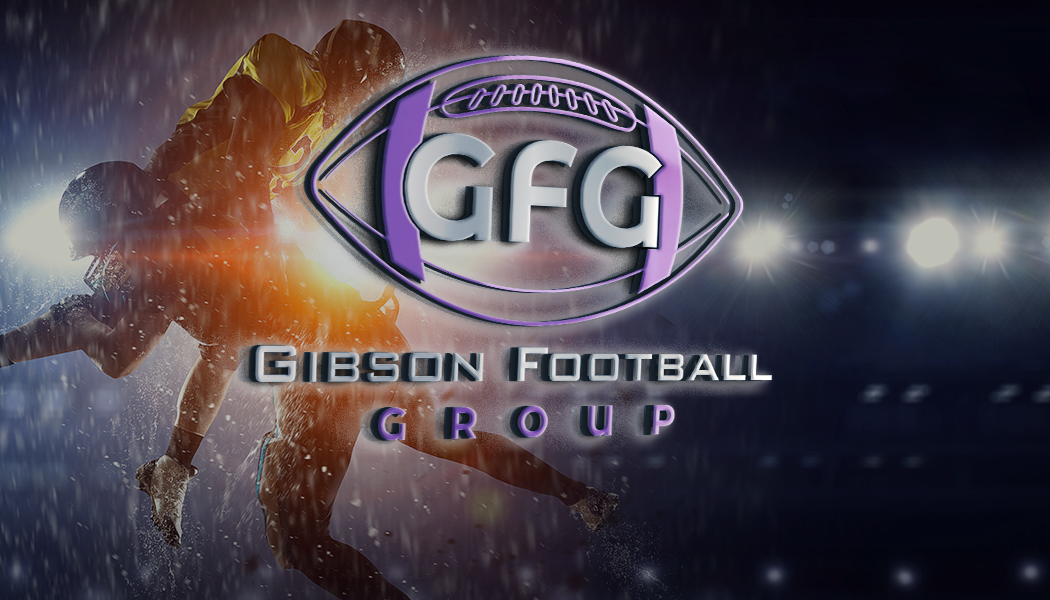 Are you ready for some football?! It’s a Loupe App party! We got Gibson here, he’s gonna get this thing started!

Whew, sorry. Got a little too into it for a second. But for good reason: We’re amping up our efforts on the gridiron by welcoming Gibson Football Group aboard the all-star roster of Loupe sellers!

If the name sounds familiar, it’s probably because Gibson Football Group runs one of the most dedicated football card collecting communities on Facebook. Their group is over 40,000 strong, as fans flock to this page to trade, buy/sell, and talk football.

As for the Loupe streams, you’ll be getting to know Colin, who runs Gibson Football Group. He’s earned the respect of collectors over the years thanks to his professionalism and knowledge about the NFL. Join his show and you’ll be treated to in-depth conversations about the hobby, sports betting, and the occasional trivia night. This Virginia-based breaker obviously deals in football year-round, but you’ll probably see some UFC in the mix too.

Given how close we are to the 2021-22 NFL season, could you imagine a better time to welcome Gibson Football Group into the fold? Let ’em know how pumped we are that they’re joining the team! And make sure to show up when the Gibson Football Group debut stream kicks off tomorrow, Wednesday September 8 at 10:30pm Eastern!