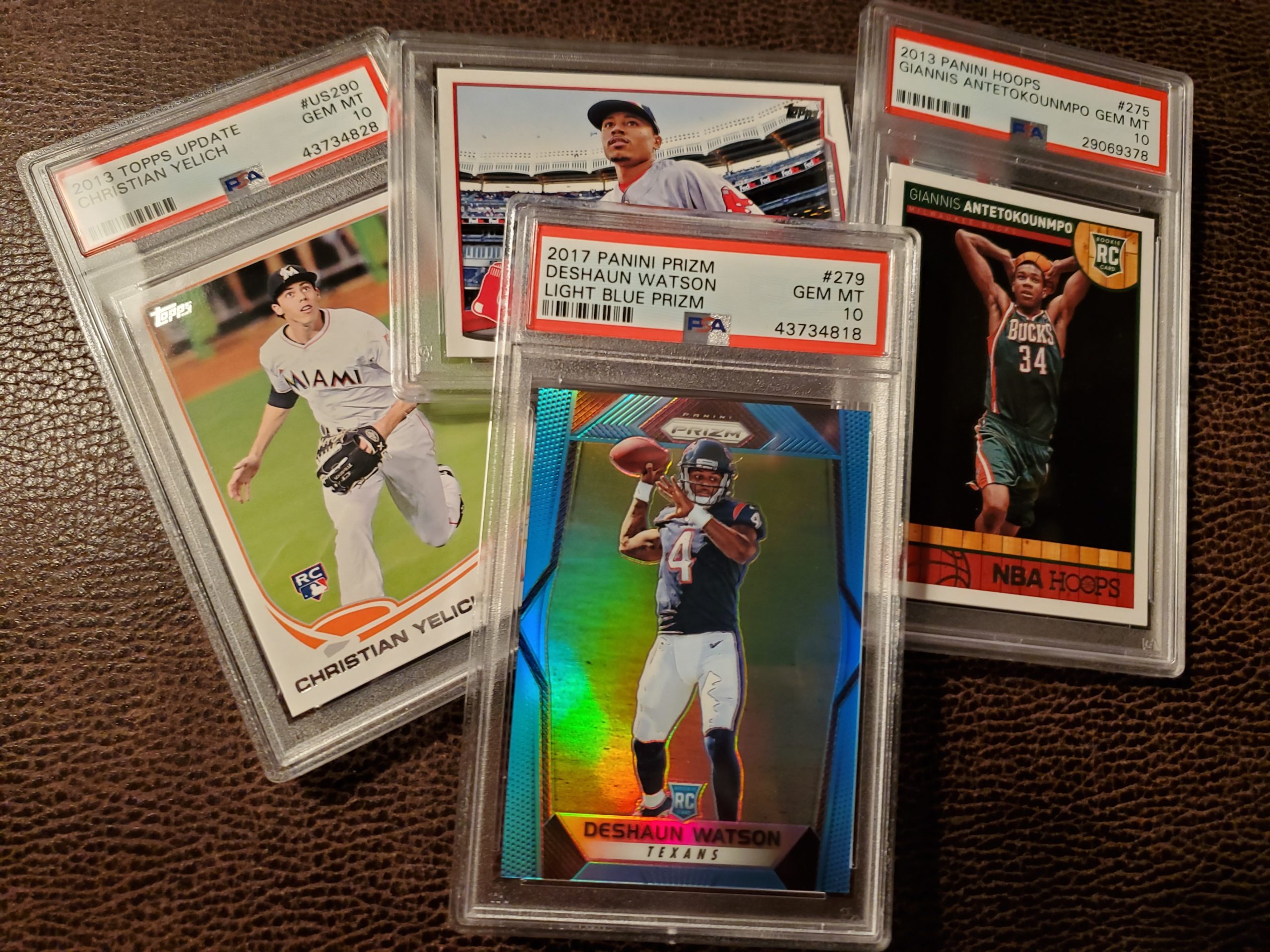 Heritage Auctions just conducted a two-day Platinum Night sale that ended with more than $30 million worth of sports cards and memorabilia sold. Next weekend, Goldin Auctions will close out its latest sale, full of more six- and seven-figure cards, both current and modern.

Scroll through the lots and your eyes glaze over at the amount of money tossed at little pieces of cardboard these days. There are massive amounts of cash coming into our hobby. Exciting new businesses (hello Loupe!) are starting up on a regular basis.

The value of our collections are going up day-to-day and week-to-week rather than every year or two. New businesses are tracking sales like the stock market.

The boom has had a trickle down impact on service companies, too. PSA just hiked submission fees, creating an online debate about whether it was good news or bad news. The company still has a seven-figure backlog of submissions it’s trying to dig out from. Beckett and SGC are busy and newcomer CSG will be, too, soon, I think.

Auction companies are starting monthly and bi-monthly auctions to help consignors cash in and give ravenous buyers the chance to get more stuff. Just about everything is selling on eBay.

Media attention is up. Players and former players are talking about collecting. People who invest in companies are investing in our companies, not just “normal” businesses. “We’re cool now,” said one hobby executive recently. Cool can be expensive though.

This is one time when we should be somewhat grateful the hobby offers so many different ways to collect. If you’re feeling priced out, there’s always an option. Thinking about participating in a break, but never have? Now might be the time to try it out. Grab some inexpensive packs (yes, they’re still out there). Try building an inexpensive vintage set. Go to a card show if they’re open near you and dig through some dollar boxes.

Even if you can’t participate at the high end or shake up the landscape with your new idea, there’s something exciting about just participating in sports collecting’s wild ride.