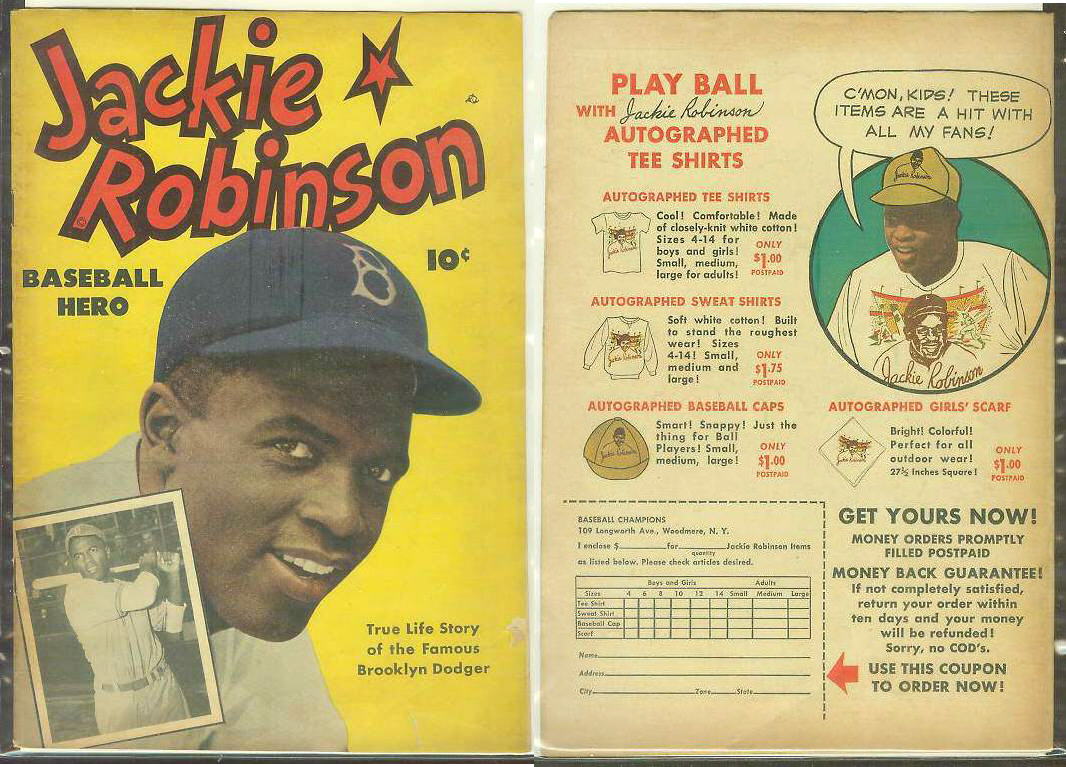 Major League Baseball has been dubbed as “America’s pastime”, and for good reason. Every era has produced iconic hall of famers and larger than life figures like Babe Ruth, Mickey Mantle, Yogi Berra, and Willie Mays.

The sport has been embedded into the fabric of our culture which is in big part due to the evolution of our fandom of baseball players. One of the most authentic ways to do so outside of sitting it in the stands with peanuts and a box of cracker jacks are collecting baseball cards.

It’s risky business to float anything called “most popular.” After all, everyone criteria may differ. Some may value vintage baseball cards over the more modern ones. Some may believe the most popular baseball cards have to be loaded with the biggest stars or the most valuable rookie cards.

Today, we’re taking a stab at the top 5 most popular vintage baseball card sets, and to preface its purely opinion based, so keep that in mind while you commence with the conversation and debate.

The 1909 to 1911 T206 baseball card set has been referred to as one of the most significant baseball card sets in the history of the baseball card hobby. The massive size and scope of this set would be impressive today. Not only were there over 500 major and minor league baseball players featured, but they were spread out over a bunch of different brands of cigarettes. Some of the most legendary players had multiple cards (we’re looking at you, Ty Cobb, Christy Mathewson, Walter Johnson, and friends).

These iconic cards have artwork and coloring that’s simply spectacular. They still hold up over a century later.

Each pack of smokes held a single card that are now known as tobacco cards. Were they popular? Oh, were they ever. Kids bugged the heck out of adults and sometimes bought cigarettes themselves just to get the cards. It actually became kind of a controversial topic back in the summer of 1909.

Of course, the famous Honus Wagner card is considered as one of the most valuable baseball cards ever and is what makes this set famous. The Flying Dutchman asked to have his cards pulled from production early and his famous image is really the one that’s long been associated with the hobby. Matter of fact, in a private auction run through Goldin a T206 Honus Wagner card sold for a record breaking $7.25 million.

Next up on our list of the most popular vintage baseball card set is the 1915 Cracker Jack Baseball set. Cracker Jack brought desirable cards to the world on a national scale. Their 1914 cards could only be purchased by buying packs of the nutty popcorn treat, but you could send away for a set in 1915 by mailing in a bunch of coupons or a smaller number of coupons and a quarter. Not that many people did and ’15 CJs are still pretty rare and valuable today.

It’s a simple design, but that’s part of the charm. At 176 cards, it’s a who’s who of baseball at the time. Featuring valuable cards in this set include the likes Cobb, Mathewson, Wagner, Joe Jackson…all here and all quite pricey today.

To understand the magnitude of this set, the top rated 1915 Cracker Jack set ever was split and sold in an auction three years ago for an eye-popping $1.4 million.

Youngsters had never seen anything quite like Goudey’s 1933 Big League Gum set. Goudey Gum wrapped a piece of gum and a baseball card inside a package and sold it for a penny. Everything about it was colorful from the packaging to the card’s design. While the set’s design was unique and fresh for that time, it also holds some of the most popular players

including plus multiple cards of Hall of Fame players like Lou Gehrig and Jimmie Foxx. One of the rarest cards  At 240 cards, it’s a glimpse into what baseball was like during the Depression era.

Yet, the most popular baseball cards in the entire set are the four Goudey Babe Ruth cards. 1933 Goudey Babe Ruth #53 and #149 design wise are pretty similar with Ruth striking the same pose, yet #53 dawns a bright yellow background and #149 goes with red instead. The double-printed Goudey Babe Ruth #144 (also known as the Full Body Ruth) depicts The Great Bambino in the batter’s box. Lastly, the Goudey Ruth #181 (pictured above) shows it’s distinction with the green background as well as the rephrased bio of the on the back of the hall of famer and his journey from the Red Sox to the New York Yankees.

This set definitely belongs in the upper echelon of vintage baseball card sets, and thanks to the four Goudey Ruth cards, it’s pretty expensive today but common cards can still be had for a very reasonable price.

Topps had inched its way into baseball cards in 1951 but jumped in with both feet in ’52 and hasn’t stopped since.

You knew it was a whole new ballgame just because of the unprecedented size for bubble gum cards. It featured the biggest stars of that time with the backs packed with information.

Hall of Famers like Yogi Berra who is considered one of the best catcher in baseball history. The New York Giants’ hall of fame centerfielder, Willie Mays, also graced the set. and the trailblazing Jackie Robinson. The backs were packed with information.

And while those are still considered highly coveted and valuable cards, there is none in this set as important to the baseball card hobby as the 1952 Topps Mickey Mantle #311 “rookie card”. While it’s not an official or true Topps rookie card, it’s the best-known and most valuable card of any of his cards and a symbol of the post-War hobby.

The 1952 Topps Baseball card set would produce 407 cards before the calendar year was over, but the last series came out so late, the interest just wasn’t there and Topps had produced too many to sell.

After several years that included failed attempts to sell the leftovers to carnivals (?!?), executive Sy Berger rode on a barge that had been hired to dump the remainder into the Atlantic Ocean: many Mickey Mantles among them.

Last but not least on our list of most popular vintage baseball card sets ever is the 1953 Bowman set. 1953 Bowman features gems like Hank Bauer, Yogi Berra, and Mickey Mantle dawning a multiplayer card (one of the first of it’s kind in trading card history), the iconic shot of hall of fame player Pee Wee Reese in air to make the turn, and 1953’s National League MVP Roy Campanella.

In the past, Bowman had used artists to create its cards from 1950-52 and while you could make a case for putting ’51 Bowman and its Mantle and Mays rookie cards on this top 5 list, the ’53 set was groundbreaking for its use of “pure” color photos. The beautiful cards’ warm quality of the images and the lack of clutter on the front makes up for the lack of some stars who aren’t included in the set for a variety of reasons.

At 160 cards, it’s a set that’s somewhat attainable for those who consider themselves a card collector and a visual treat for those who wonder what the game was like as the golden age of baseball continued to unfold.

You may not have the gumption (or the disposable income) to complete these popular baseball card sets, but you have to respect them. The vintage baseball cards of the formative years of thebaseball card hobby (like the tobacco cards, or those that were issued with bubble gum and candy) proved to stand the test of time and have changed the course of history in the sports cards hobby.

Some if not all of these baseball card sets influenced a culture where kids grew up racing to get to the store to buy then trading those vintage sports cards with their friends. The nation’s most beloved players of their time, and to this day we as baseball card hobby fans hunt for these hall of famers to add to our collections from Goudey Babe Ruth to Topps’ Mickey Mantle.

Ultimately, these sets contain some of the rarest cards, most popular cards, and quite possibly the most expensive cards worthy of anyone’s baseball card collection. If you are wondering what it’ll cost to get your hands on them, we’ve added a list below of some of our favorite hall of fame players’ vintage cards as well as other beloved players in these vintage baseball card sets.

All card featured in one of our top 5 most popular vintage baseball card sets.