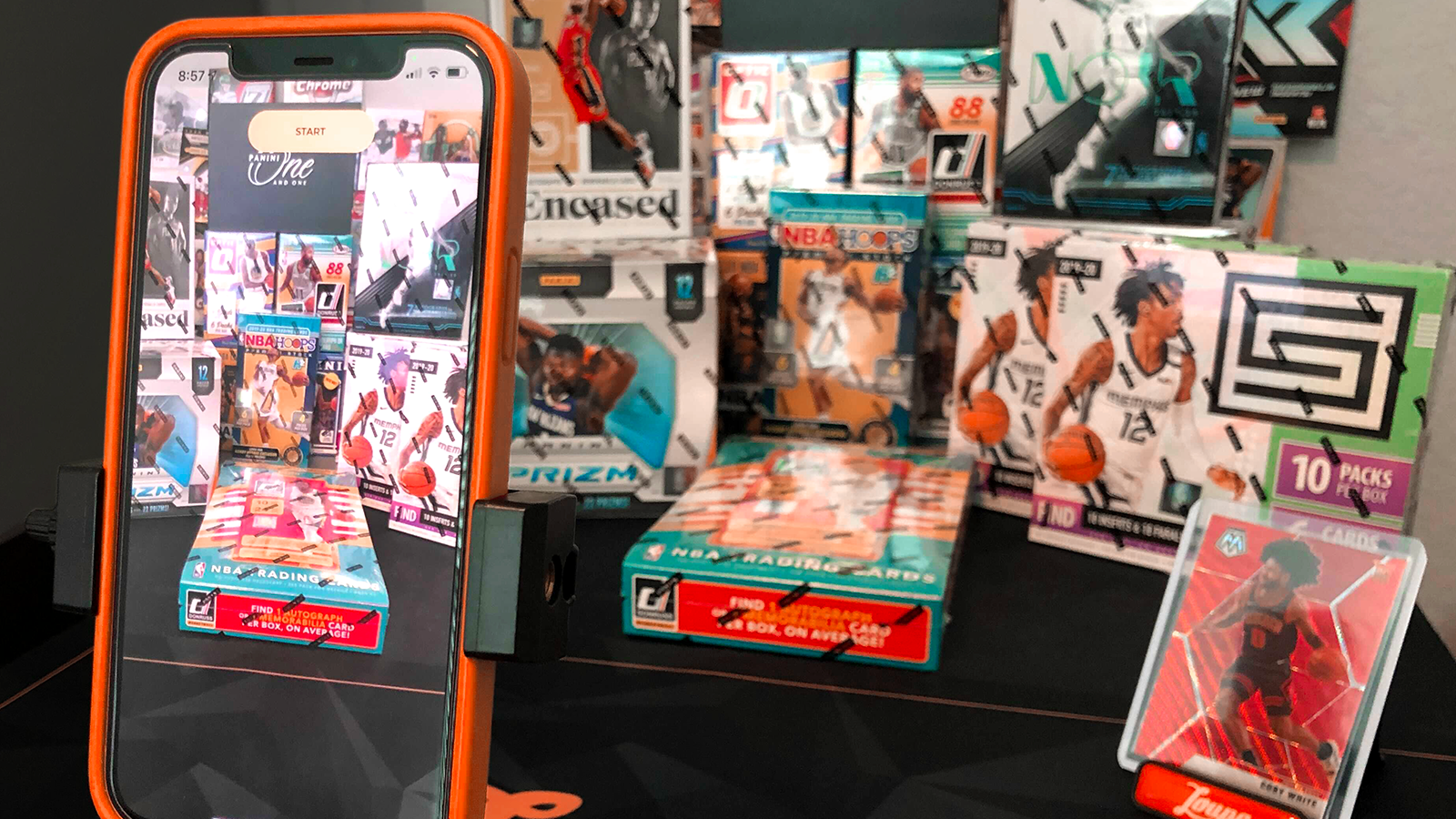 Just because it’s a new year doesn’t mean we left all that heat behind when we flipped the calendar. We’re getting bigger every day, and that means we’re ripping even more fire every day. There have been some huge moments on Loupe over the past few months.

That’s why we’re here right now: To round up the best of the best and show you the cards we’re jealous that we didn’t personally pull.

Status TMall has been one of the most popular products in January, and for good reason. Just look at this LeBron Upper Echelon that Lab20 pulled. Just a ridiculously pretty card. We love everything about the way this one looks.

If you’re pulling a booklet of rookie names, it doesn’t really get any better than these three. Joe Burrow, Tua Tagovailoa, and Justin Herbert. There’s no ink on this booklet though, and that’s the only thing that’d have made it better. Instead, three ridiculously oversized patches.

Lab20 went looking for baseball’s next superstars and found this monster. Bobby Witt Jr. is one of the hottest prospects, and this Bowman Chrome pink parallel is numbered to 10. What a beaut.

He might not be a household name for our American audience, but soccer collectors know Erling Haaland is an elite rookie over in Europe. In his first Loupe stream, Jake found Haaland twice. If you’re into some of the more niche sports (at least niche in the US), check out Jake who specializes in soccer and Brewmedic47 who specializes in hockey.

Well, this is a slick RPA. Joey B’s signature alongside his laundry tag. It’s got the NFL shield and the Nike logo on it too. FreshPullz ripped this out of Panini Black for Fireman.

Another hot rookie, another low print run. Hit Seekers pulled this Tua auto out of Panini Contenders. It’s a cracked ice that’s numbered to 22. Seems like a pretty good color match too.

Derffff went big game hunting and was rewarded handsomely. This LeBron James rookie card might be the most sought-after card in the history of Loupe thus far. Casa pulled this (along with two Dwyane Wade and one Carmelo Anthony rookies) in front of a record-size audience.