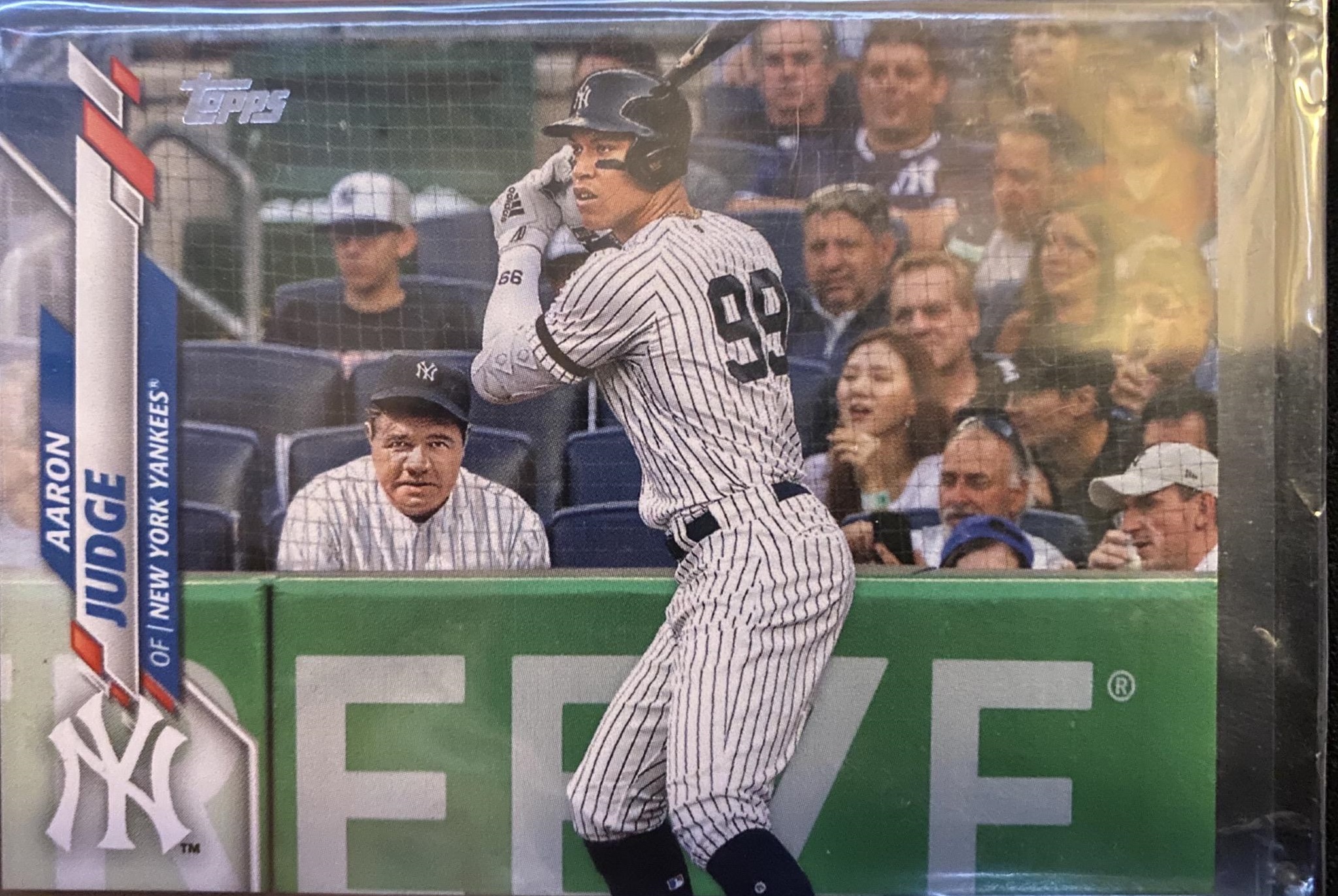 The same usual suspects get all the love from people chasing hits. Autos, relics, parallels, cool-looking inserts — they’re the flashiest and most obvious examples of sought-after cards. However, there are some very neat hits hiding in plain sight among all the base cards… you just might not know they’re special.

These are called short prints and collectors have been on the lookout for them for many years now. However, a lot of people have no idea about short prints, so we’re here to clear up some questions.

What is a short print?

Short prints (sometimes abbreviated “SP”) have quite the literal name. It’s a card that was printed in smaller quantities than all the other base cards in the set. They started as a limitation of the production process. For instance, a sheet might have 132 cards on it. Unless a set is divisible by 132, some cards won’t be printed as often.

Today, short prints are more of an homage to those older sets, and they serve as a way to get some more rare cards into packs. Scarcity helps dictate value, so short prints are generally worth more than their base card counterpacks — but that’s obviously on a case-by-base basis.

Most short prints that the average collector comes across will be photo variations of a player’s base card. This special two-card treatment is most often given to All-Stars and the most popular players in the game.

However, there are other kinds of short prints out there. Sometimes Hall of Fame caliber players will be included in a set in smaller quantities than current players. Other times, some rookies are short-printed.

How can you tell if a card is a short print?

This is the tricky part. Card manufacturers don’t do anything to easily identify short prints. There’s typically no front-and-center designation that something is a short print. Sometimes they have a serial number, but not usually.

Some people think you have to just memorize an entire set so that you know if a player’s photo is different. Thankfully, it’s easier than that. The back of every card has a printing code in tiny font at the bottom. All the base cards will end in the exact same sequence, usually three numbers. Short prints (and super short prints), on the other hand, end in different numbers. In 2020 Topps Series 1, “269” designates base cards, while “284” and “285” are used for short prints and super short prints respectively. It’s a surefire way to tell.

What are some of your favorite recent short prints?

Thanks for asking! There are too many sets and short prints across all sports to come up with a comprehensive list of the best. So, let’s just highlight three recent examples from baseball that kind of exemplify everything that makes short prints fun and special.

Let’s start with the one that made waves in the hobby. Back in 2018, Ronald Acuña Jr’s rookie card in Topps Series 2 was short-printed with two variations. They’re both from the same swing, but in one his bat points up, and in the other his bat points down. Bat-up commands around $30 now that Acuña Jr is a bonafide star. A highly-graded bat-down, however, fetches around $800 right now.

Next, we have a feel-good short print. Mariners breakout star Kyle Lewis has a base card where he shows off his batting stance. Boring! His short print is a dugout celebration with one of his teammates. That’s much more interesting, and we’d like to see more cards that call attention to the human element of sports.

Lastly, we’ll leave you with a truly bizarre short print. Mets superstar Pete Alonso is nicknamed “The Polar Bear.” So, this card is more Zoobooks than baseball. Here’s Pete in his natural habitat:

2 thoughts on “Everything you need to know about short prints”